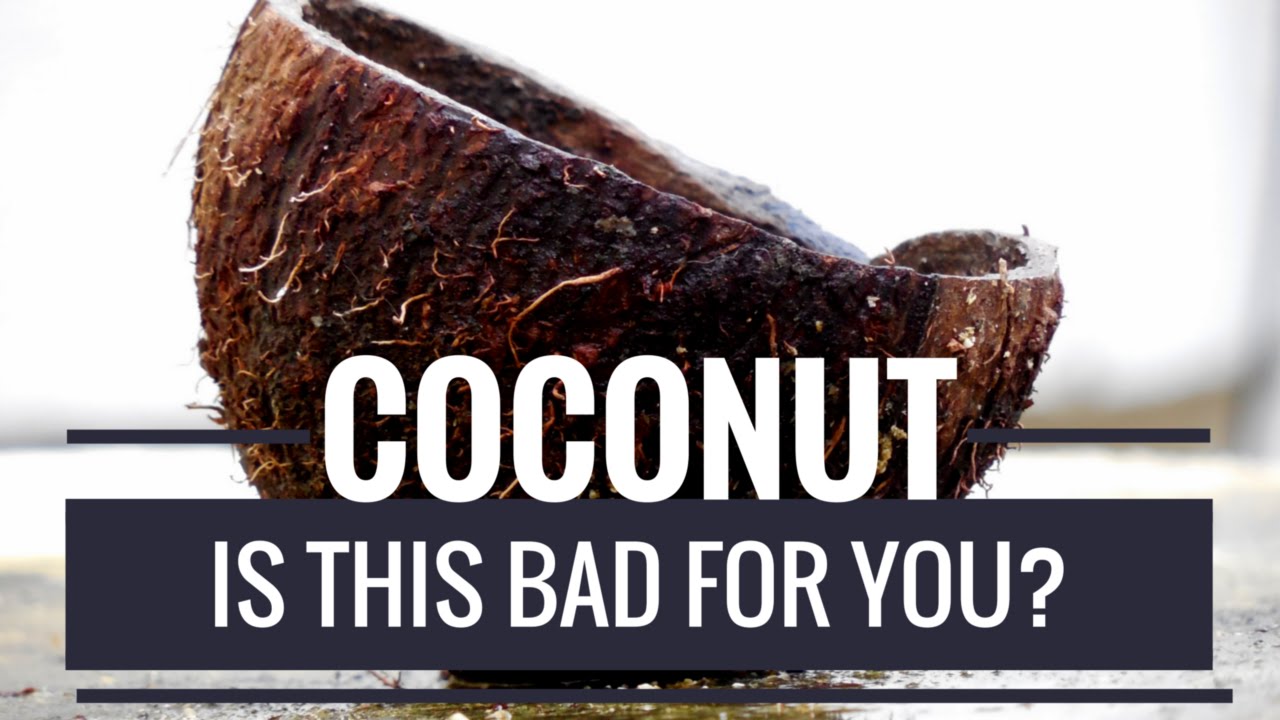 Over the past few years, coconut oil has risen to fame as a “health food.”

Since the nutrition industry has finally gotten over it’s phobia of fats, coconut oil has become more popular and people have been using it for all kinds of things like:

Seriously, people have been going crazy over coconut oil!

That is, until the American Heart Association released a report a couple weeks ago saying:

“because coconut oil increases LDL cholesterol, a cause of CVD, and has no known offsetting favorable effects, we advise against the use of coconut oil.”

You see, coconut oil is a saturated fat and can potentially increase your cholesterol.

Hmm… Looks like coconut oil is back in the doghouse! Throw it out! Never look at it again! I can’t believe those health nuts duped me into thinking this stuff was GOOD for me!!! What am I supposed to do now?!

Coconut oil is neither a health food, nor is it poison.

In short, we need variety. If you’re guzzling coconut oil, that isn’t a good thing. But if you’re having a little bit here and there as a cooking oil or a butter substitute in your baking, I promise you you’ll be just fine. As long as you’re eating a generally healthy diet, this stuff isn’t a problem.

In fact, the problem here is not with coconut oil at all. The problem is with our insane extremist attitudes where everything needs to be black and white.

Why does coconut oil need to be a villain or a hero? Why can’t it just be coconut oil?

It’s the same thing with other foods that have been idolized and then demonized and back again like butter, eggs, spinach, and so on.

Eat this! Don’t eat that! No!! Stop eating this and eat that instead! Wait! No! Change it up!

This is why I try my best to shut out all the noise of popular nutrition and fitness media.

So What Should You Do Instead?

Follow those rules 80-90% of the time, and the rest of the time, enjoy yourself and eat what you like. Don’t overthink it, and don’t panic about what’s good or bad or what’s going to kill you. If you’re having trouble with a certain food, listen to your body and make adjustments. If you need help figuring things out, get professional help.

These rules have been true for as long as we’ve been studying this stuff and they aren’t about to change.